Born in Springfield, Gray Noll is a 1995 graduate of Springfield High School. After high school, Gray attended Illinois College in Jacksonville and graduated in 1999 with a degree in Political Science. In his undergrad years, Gray was a member of Phi Delta Phi, a national honors society for pre-law students. From Illinois College, Gray enrolled in law school at Southern Illinois University-Carbondale, where he graduated from in 2002. 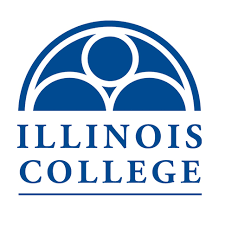 After passing his Illinois bar exam, Gray became the Assistant State’s Attorney for Sangamon County in 2002. After 13 years of service, Gray was nominated as the Morgan County State’s Attorney following the resignation of Robert V. “Bobby” Bonjean III. In his 14 years of prosecuting, Gray has prosecuted hundreds of robberies, burglaries, and drug-related felonies. Gray has also picked multiple juries, an important piece of experience his opponent has not done.